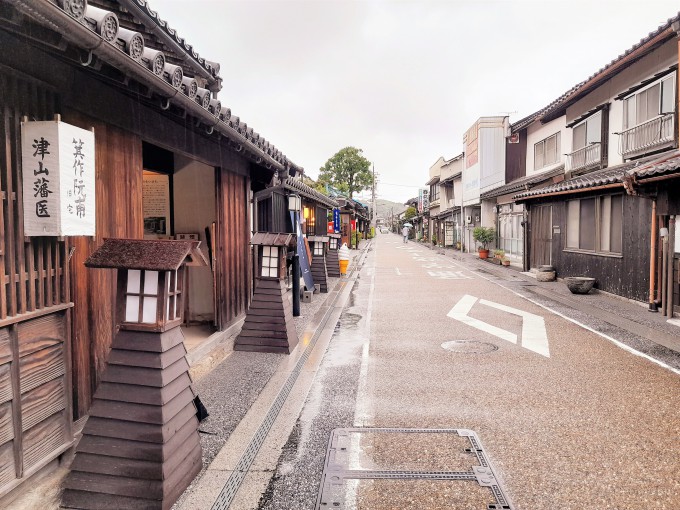 Once upon a time, an ancient highway which connected Edo (Tokyo) to Izumo (present-day Shimane prefecture) passed through Tsuyama City.

Izumo is home to the Izumo Taisha Shrine, considered the oldest shrine in Japan and the most important.

The Izumo kaido highway went about 1 kilometer through Tsuyama Castle and the town around it. The area has been dubbed: “The Little Kyoto of Western Japan,” with cherry trees, Buddhist temples, Shinto shrines and the Yoshii river canal running through it. 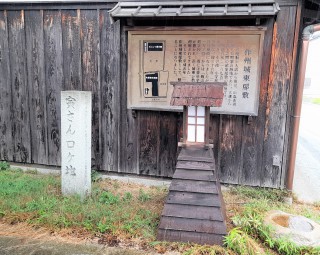 The eastern side or the Joto district of the castle settlement facing the old Izumo road prospered as a merchant town – with shops and inns catering to visitors/pilgrims to the Izumo Taisha Shrine as well as travelling samurai on their way to/from Tokyo.

To this day, the look and scenery of the Joto area has been wonderfully preserved. 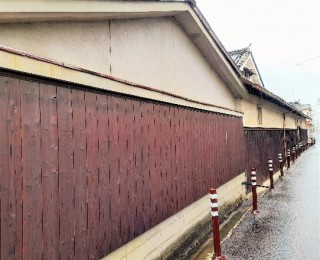 along the Izumo kaido road 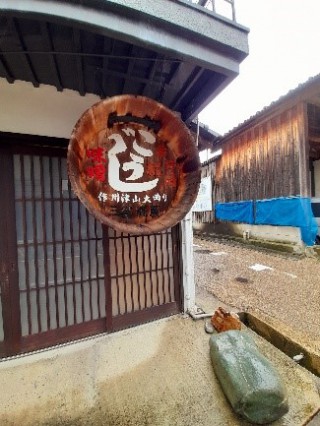 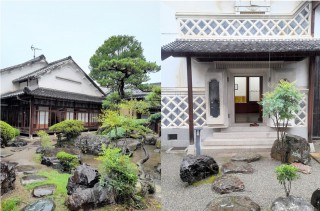 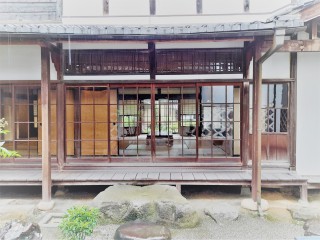 The Joto district has been classified as part of the” Important Preservation District for Groups of Traditional Buildings” in Japan, a cultural and historical treasure. 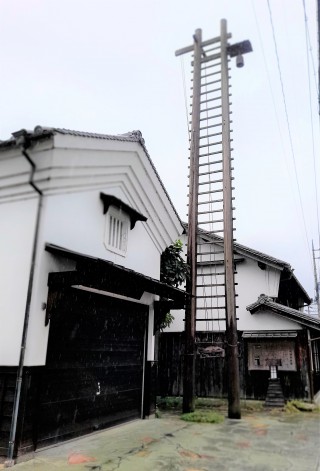 Stores offering sake, knives, paper, traditional arts and crafts, restaurants and cafes housed in buildings that have retained their original design, can all be found here. 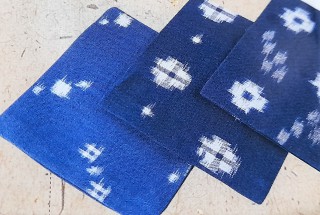 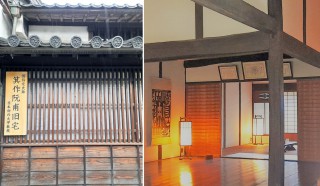 The Tsuyama Archives of Western Learning is a museum that documents Tsuyama’s role as a center for scholars in the Edo to Meiji era, producing many fine intellectuals that supported the development of modern Japan. Among them, Gensui Udagawa, who made significant contributions in the field of western medicine, and Genpo Mitsukuri, a renowned scholar of western learning whose birthplace is located in the Joto district. 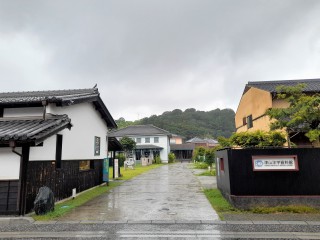 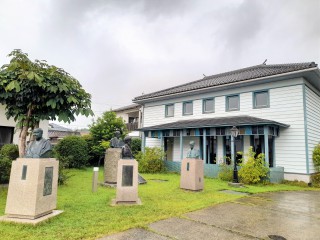 The Joto district formed part of the backdrop of the movie series ‘Otoko wa Tsurai yo’ (“It’s Tough Being a Man” – the longest running film series in which the same actor played the main character) and was also featured in the Japanese drama ‘Aguri’. 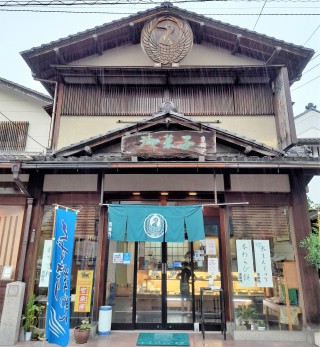 Centuries ago, Tsuyama was an economic and political powerhouse along the Izumo kaido highway, and also a transportation hub with the Yoshii River (one of the 3 major rivers in Okayama prefecture). To this day, it is the main center of the Mimasaka region in northern Okayama.

Going through the whole 1.2km stretch of merchant quarters, museums, salt and dye shops, teahouses and cafes was a breeze, each step filled with many interesting sights and scenery, and gourmet specialties too! 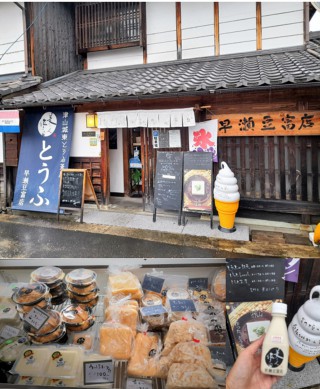 A Tsuyama original (over 70 years old)

The Joto historical district and Tsuyama Castle (Kakuzan Park), one of the Top 100 cherry blossom viewing spots in Japan, are just minutes away from each other, and make for a good walking or cycling tour. 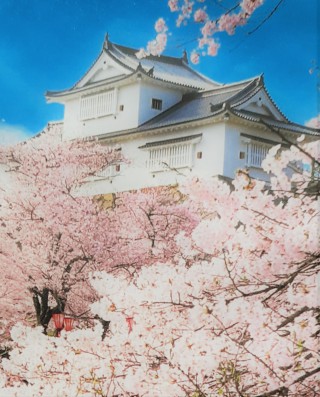 Take a leisurely stroll through this ancient castle town and be pleasantly surprised.

(the whole area runs in an east-west line)

Other interesting places nearby