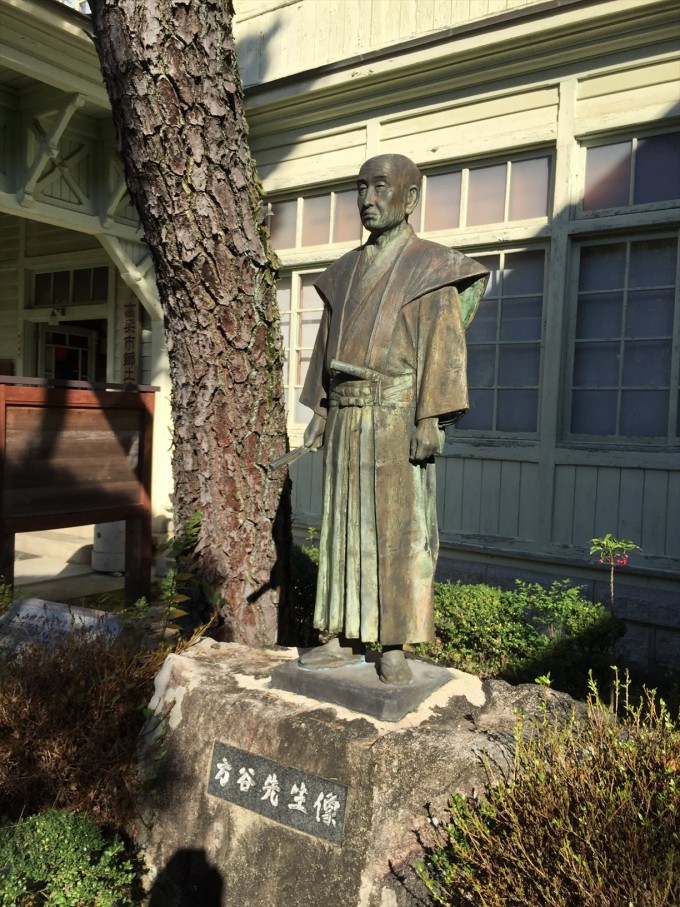 Have you heard of an Okayama-born scholar named Hokoku Yamada? He was a Confucian scholar from the Bitchu Matsuyama Domain during the Edo period.

At the time, the Domain was under a financial crisis, with a debt of 100,000 ryo, an equivalent of approximately 3 trillion yen today. Yamada was appointed to carry out a financial reform by the Katsukiyo Itakura, the daimyo of the Domain. Within just eight years, not only did Yamada settle the debt, but also made a profit of 100,000 ryo.

The financial reform that Yamada carried out at the time can still be helpful for us today. You must come to Okayama to find out the strategies he used to achieve this reform.

At Takahashi Local Museum in Takahashi City, where Bitchu Matsuyama Domain once stood, a statue of Yamada stands after his legacy. In the entrance, there are bookshelves that were used by merchants at the time of the reform.

Next, I would like to introduce Hokoku Park and Hokoku-no-sato Fureai Center.

Hokoku Park is also in Takahashi City, where Yamada was born. Inside the park is a grave where successive generation of the Yamada Family rest. The Hokoku-no-sato Fureai Center is where Yamada’s calligraphy works and documents that tell of his legacy are showcased.

In addition, there is Ohsa Yamada Hokoku Memorial Hall in Niimi City, and in Takahashi City, there is a station called Hokoku, which is the only station in Japan named after a person.

After reading all this, I am sure you understand how much Yamada is loved by the people of Okayama. I hope for you to visit Okayama, and experience Yamada’s legacy as well as Okayama’s history with your own eyes.

Access: Take highway 313 towards Maniwa. After passing the Tawayama Tunnel, turn left at the intersection. 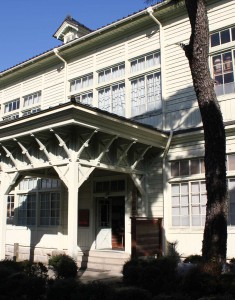 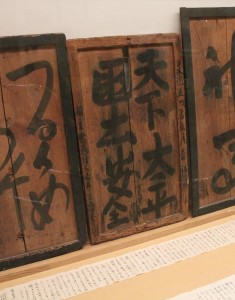 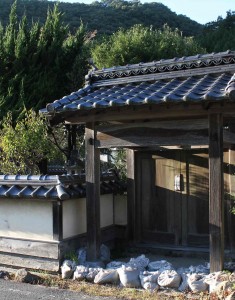 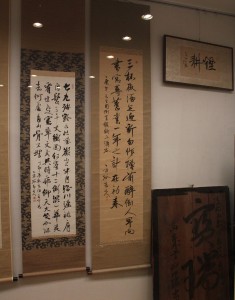 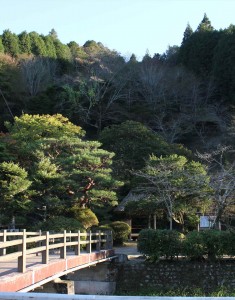 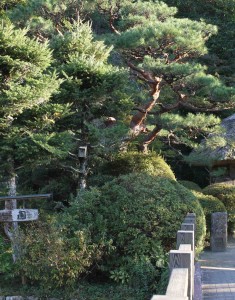 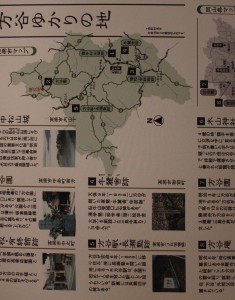 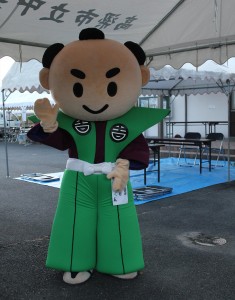