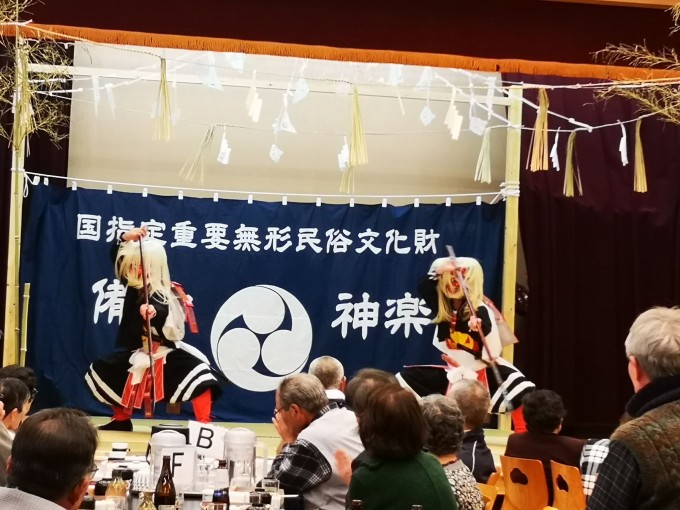 Let’s talk about Kagura.
I got the chance to go see some traditional theater called Kagura in Japanese.

It is one of the oldest theater in Japan and it is mostly performed in sanctuaries. 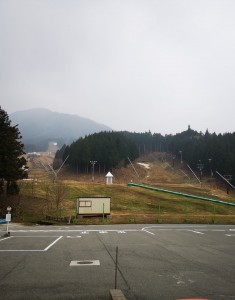 I did all the way from Okayama to Niimishi.
Close to the ski station, in an onsen, my friends an I went to see this show very representative to the Japanese culture which is more likely going to disappear. 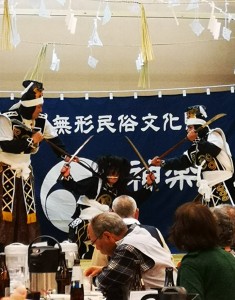 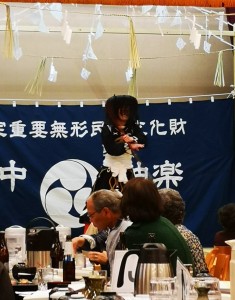 Kagura is about gods and demons fighting together with sometimes funny jokes and fighting representation.
It is very impressive to see and even if you don’t speak japanese, it is a very good experience.