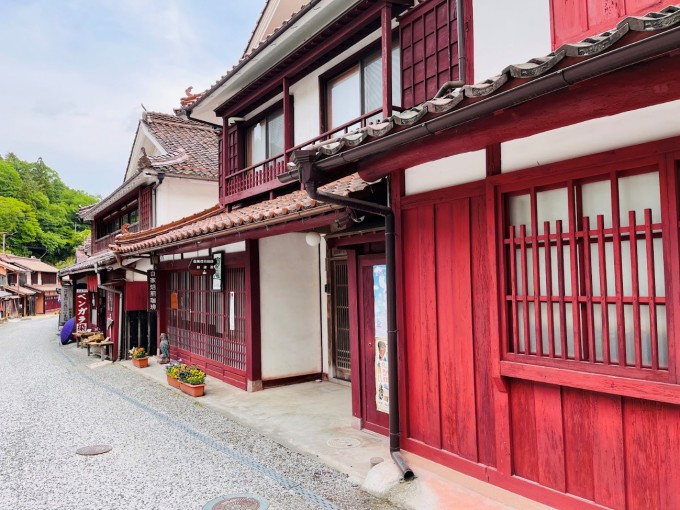 Fukiya Furusato Village, which is located in the highlands in Takahashi City at an altitude of 500m, is said to be the birthplace of Japan Red. The townscape of Fukiya, which is unified with the bronze-colored Sekishu tiles and the appearance of Bengala, is splendid. This is the greatest cultural heritage left by the chiefs in Fukiya from the late Edo to Meiji Period.

In1974, the town was certified as the hometown village in Okayama Prefecture, and in 1977,it was designated as Important Preservation District of Historic Buildings in Japan by Agency for Cultural Affairs, and ”Japan Red” was born on June 19,2020. It was certified as Japan Heritage site, Birthplace of “Japan Red”～the town of Bengala and copper～Bitchu Fukiya
※Japan Heritage was established in 2015, and Agency for Cultural Affairs certifies Japanese culture and tradition through the historical charm and characteristics.

It took about an hour and a half from Okayama City to this traditional town by car. 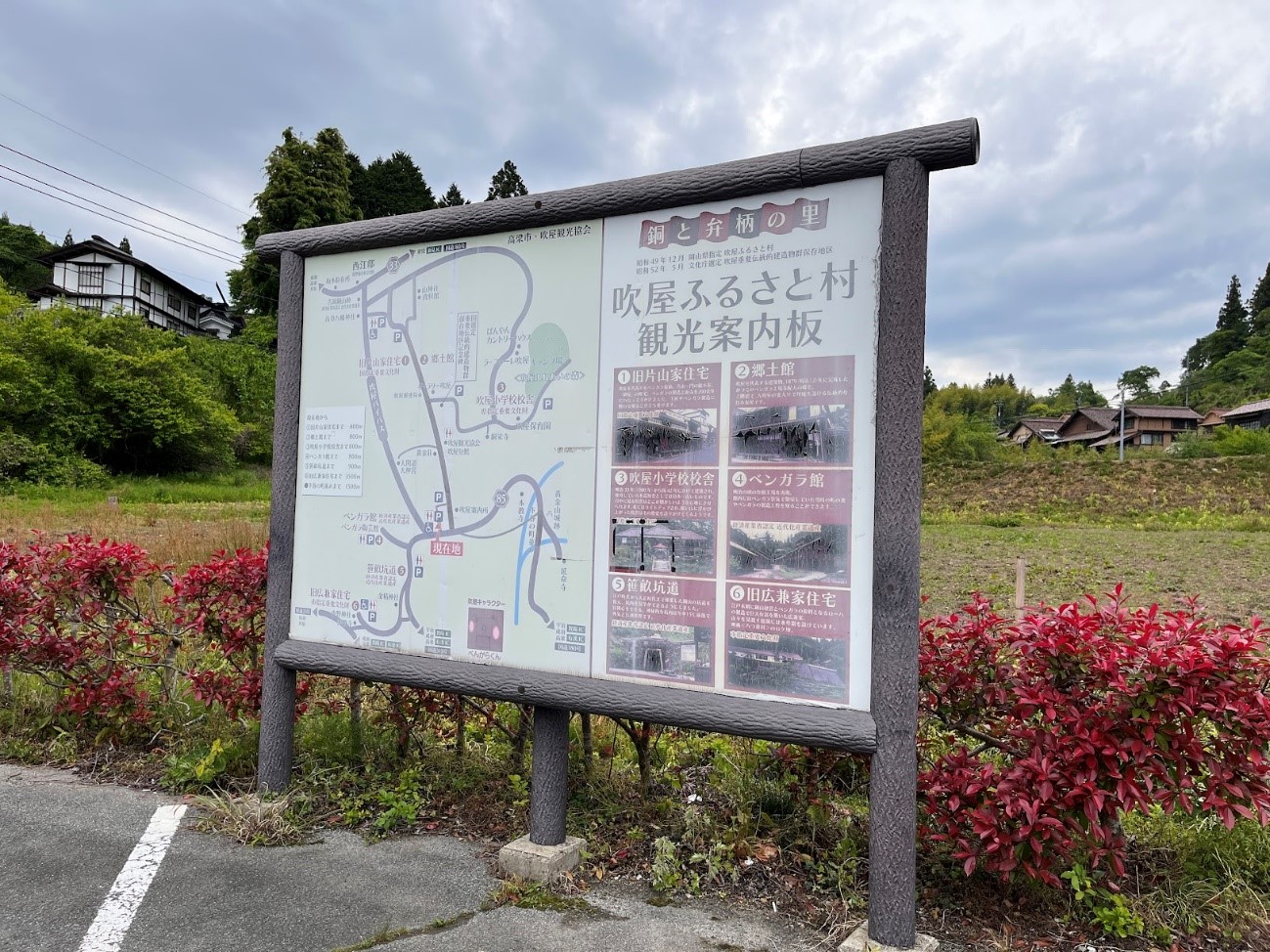 You can see Bengala-colored traditional buildings while strolling around the town.

You can experience Bengala dyeing at this workshop. 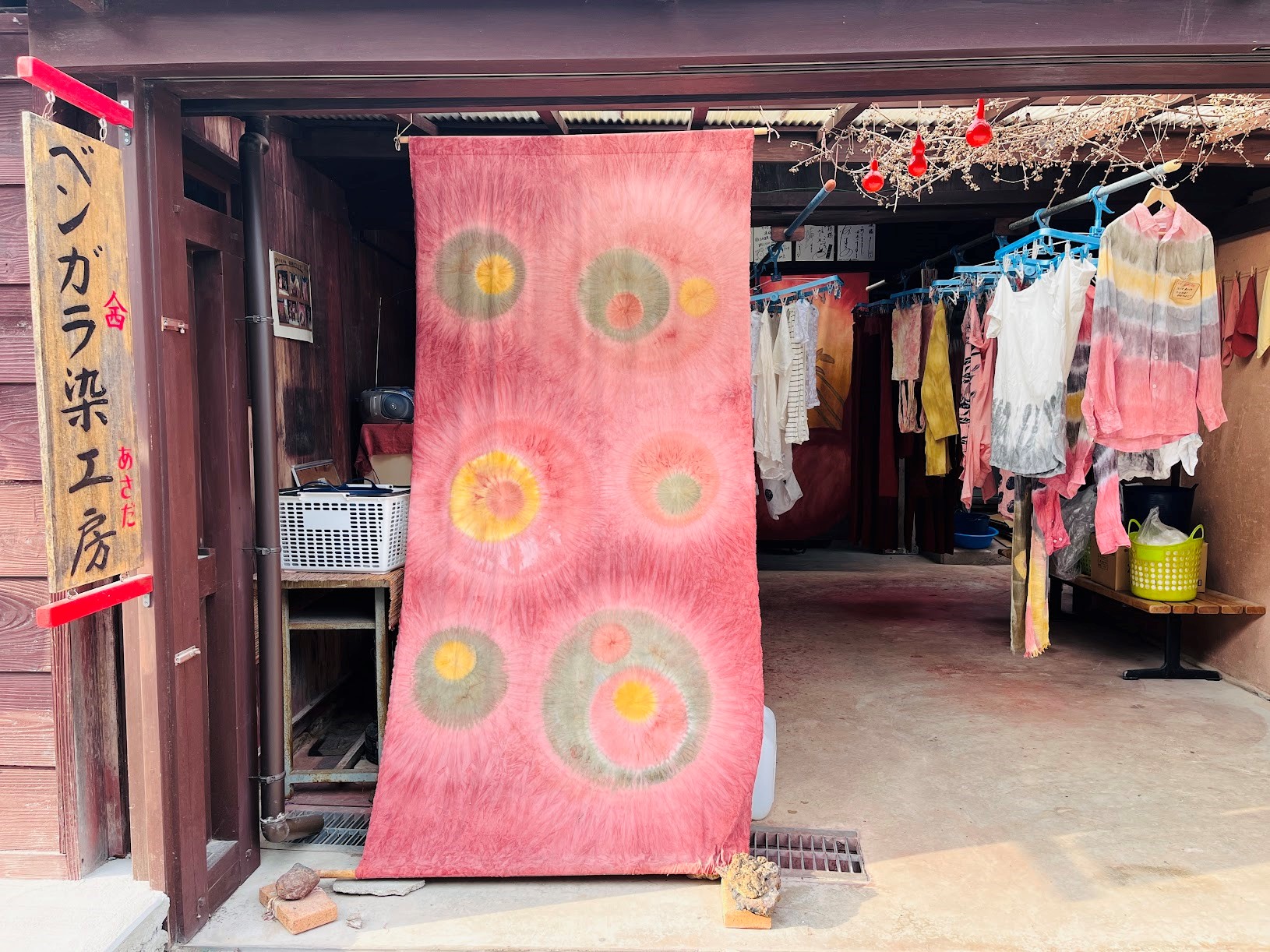 When you’re tired, have a break at the old folk café Kiiroidaidokoro. 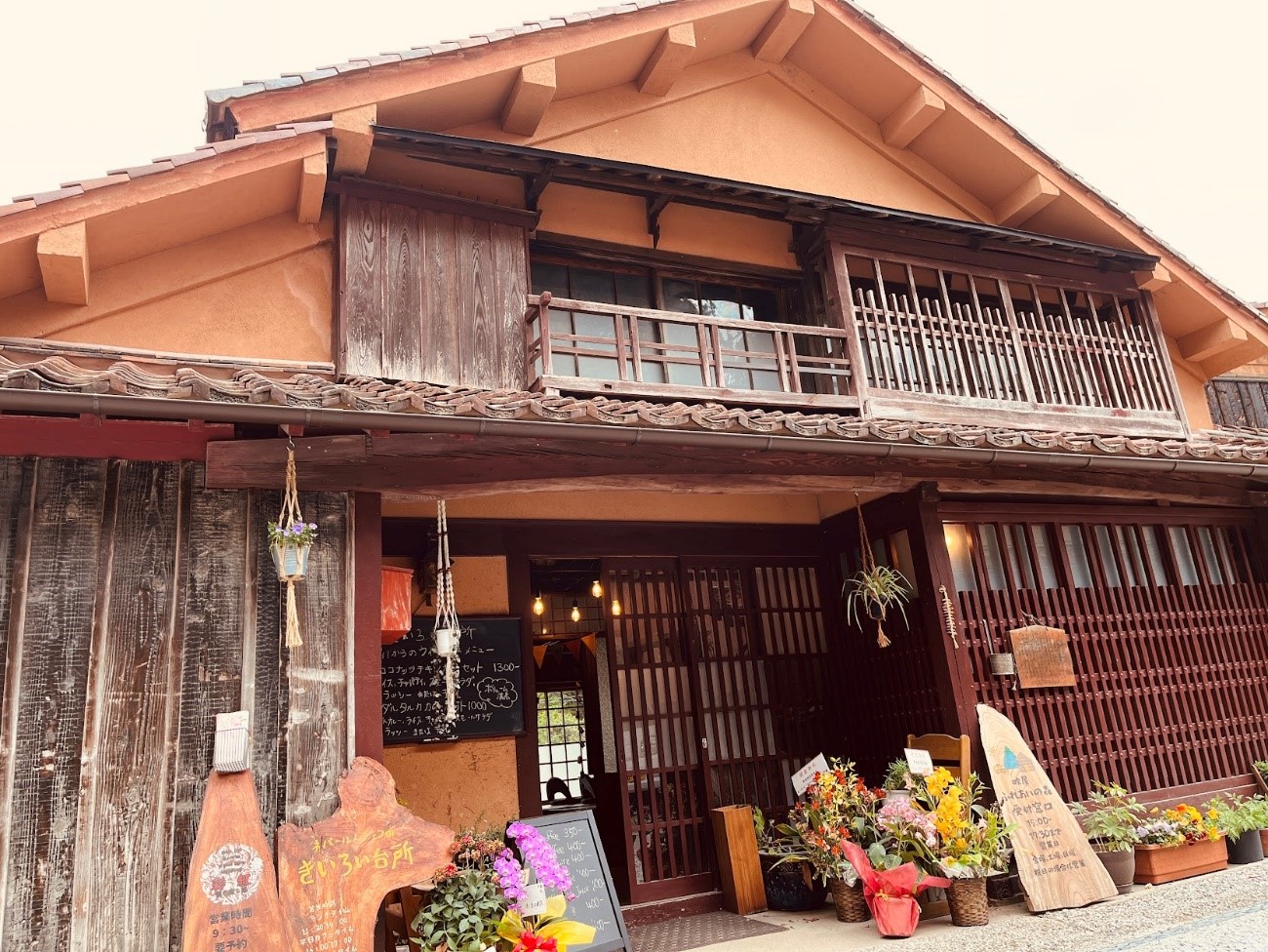