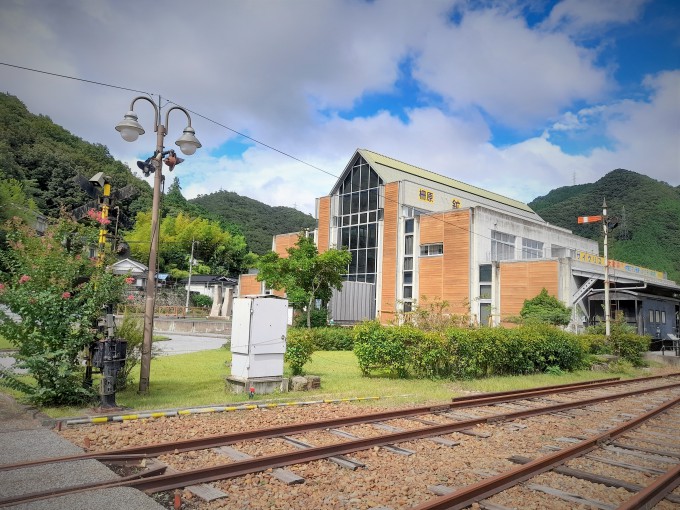 Once upon a time, the largest iron sulfide mine in the Orient could be found in Kichigahara, Misaki-cho, Okayama.

Yanahara Fureai Mine Park was built around the remnants of the old Yanahara mine and Kichigahara Station, which formed part of the Katagami railroad that transported iron ore and contributed to the rapid industrialization and development of modern Japan. 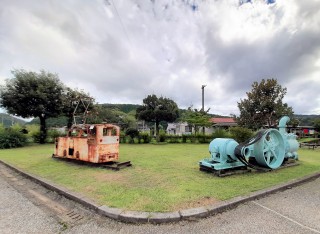 This railroad and mine park has a beautiful display of rail freight and passenger cars, with the station building registered as a tangible cultural asset. 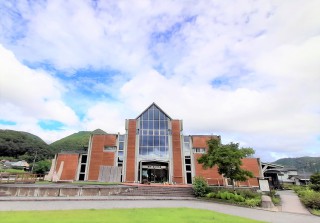 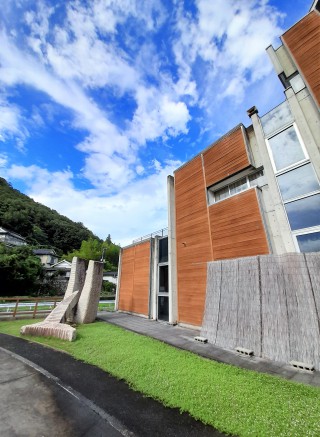 Kichigahara Station rising to the sky – breathtaking to behold 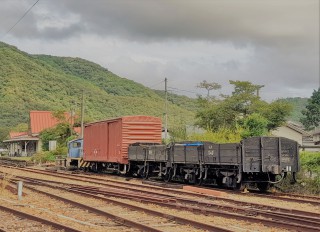 Learn about the history of the Yanahara Mine which started in the Taisho era (circa 1912), and the Katagami railway line which operated from 1919 to 1991.

Enter the mining museum and relive the nostalgia with an exhibit showcasing the appearance and way of life of the mining town at its peak, in the 1950s and 1960s. The almost true-to-life depiction was amazing. 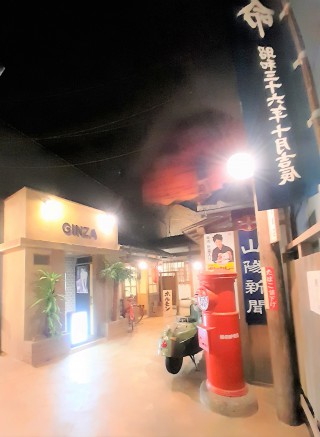 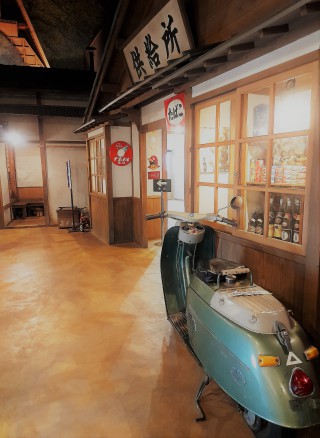 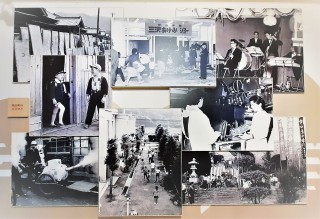 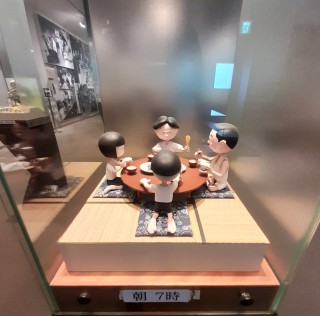 Daily life (7am in the morning) 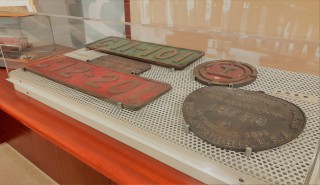 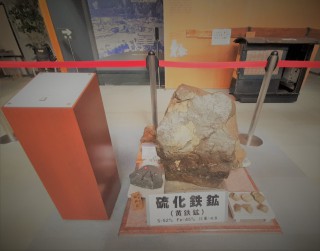 Iron ore was first discovered in Yanahara in the 1600s, when Tsuyama Castle was being built. Mining exploration began in the late 1800s during the Meiji era, and full-scale operations started in 1912.

Yanahara Fureai Mine Park is the highlight of the Katatetsu Roman Kaido, a cycling, sightseeing and travelling route which uses the tracks of the discontinued Katagami railway which connected Katagami in Bizen to Kichigahara in Misaki town. The railway line, built by the Dowa Mining Company (Fujita Gumi), operated from 1919 to 1991, and was re-opened as a cycling road in 2003.

Along this 36km route (starting by car or bike in Bizen), pass through Wake and Akaiwa town, admire tunnels, railway station remains and their retro appearances, and enjoy stunning views of nature and cherry trees while alongside the Yoshii river (one of the three major rivers in Okayama prefecture).  The route ends in Misaki-cho or Misaki Town, with Kichigahara as the terminal station. 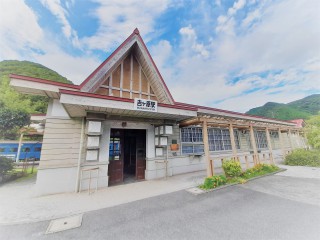 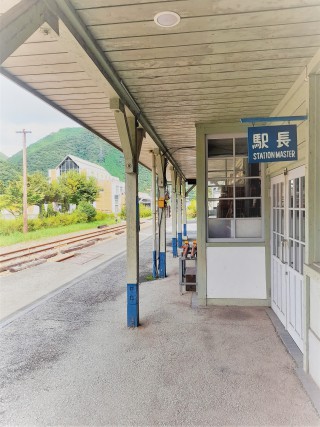 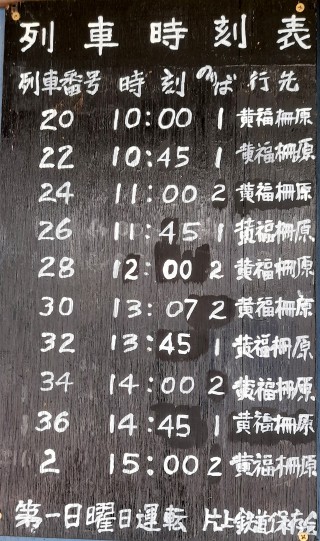 There are about 11 well-preserved train cars and the area is a popular spot for railway enthusiasts and students. A live demonstration run where people can actually ride on the train car is held every month. 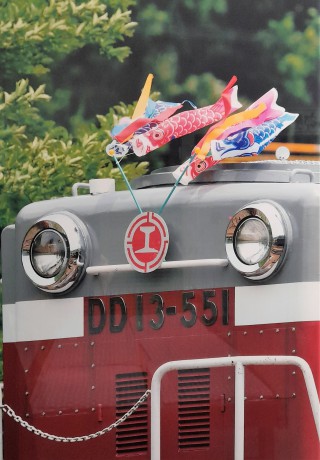 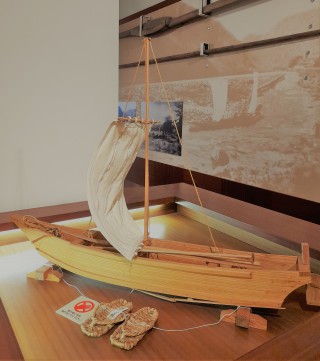 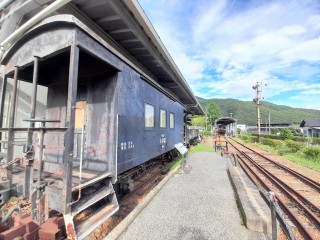 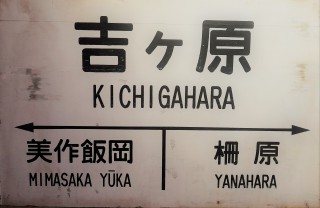 The Katagami railway ran from the Yanahara mine to Katagami port where the iron ore was loaded and sent out via the Seto Inland Sea, resulting in more efficient logistics and transport operations 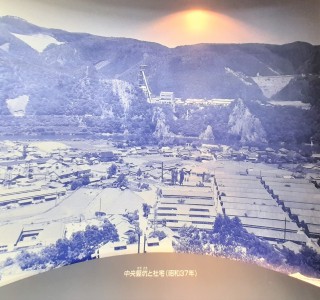 By the time the mine closed in 1991, about 26.5 million tons of iron ore had been extracted, with the deepest part of the tunnel 1,000 meters underground. 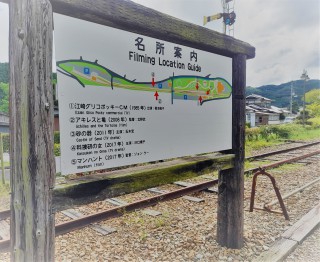 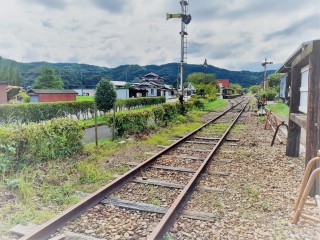 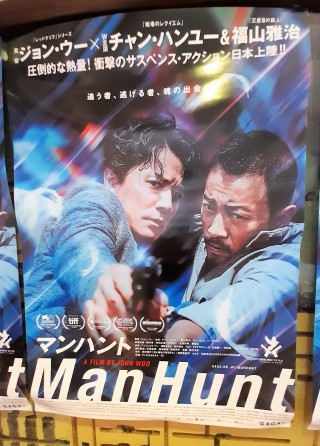 A number of movies have been filmed at Yanahara Fureai Mine Park, and the vast expanse of the area (18,400 sqm.) feels like an open field under the sun where one could just lie down, relax and stare endlessly at the sky. 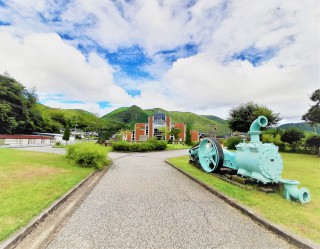 Come and leave refreshed and a bit wistful at Yanahara Fureai Mine Park, where breathtaking nostalgia awaits.

40 minutes by Chutetsu bus from JR Tsuyama station, get off at Kichigahara

*if Monday is a holiday, the property is open to visitors and will be closed the following day

**live demonstration of railway cars every 1st Sunday of the month, check website for latest information and updates.

※The service of live demonstration of railway cars have been suspended due to the novel coronavirus pandemic.