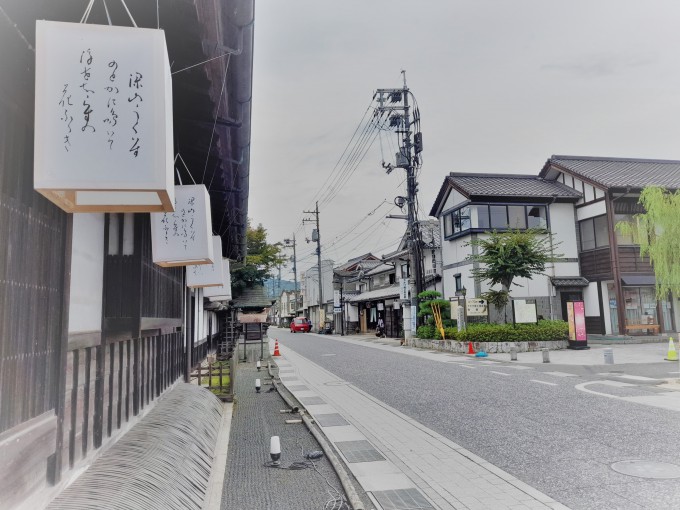 Take a stroll down a beautifully preserved post town harking back to Japan’s Edo past (1603-1868).

From the 17th century to the late 19th century, the samurai ruled Japan, and post towns, locally known as shukuba (宿場), served as pit shops along the ancient highways to refresh weary travellers before they continued on their journey to Edo (now Tokyo), the seat of the Tokugawa shogunate.

Many of these travellers were officials, nobles and samurai warlords who were moving around in connection with their administrative duties and/or with the system of alternate attendance, where they spend time every other year in the capitol, Edo, a practice known as sankin-kotai.

Yakage Town in Okayama Prefecture prospered as a post town that hosted samurais from all over Japan, particularly those coming from the Shikoku and Chugoku regions.

These samurai travelled along the 560-kilometer sanyo 山陽road that ended in Osaka, with the route changing to one of the go-kaido roads五街道 that lead to Nihonbashi, the center of Edo (Tokyo), where they could finally be reunited with their families, who lived in the capital as mandated by the shogun.

Yakage is the only town in that course (the Sanyo Road) that remains preserved to this day.

There are quite a number of historical sites and buildings in the area, a number of them designated as Important Cultural Properties. Many shops and edifices from the Edo period are still intact and operating. The atmosphere, unchanged for over 400 years, is charming and nostalgic.

One such structure is the Yakage Honjin Former Ishii Residence, a place where powerful and influential officials from the surrounding regions stayed for the night. 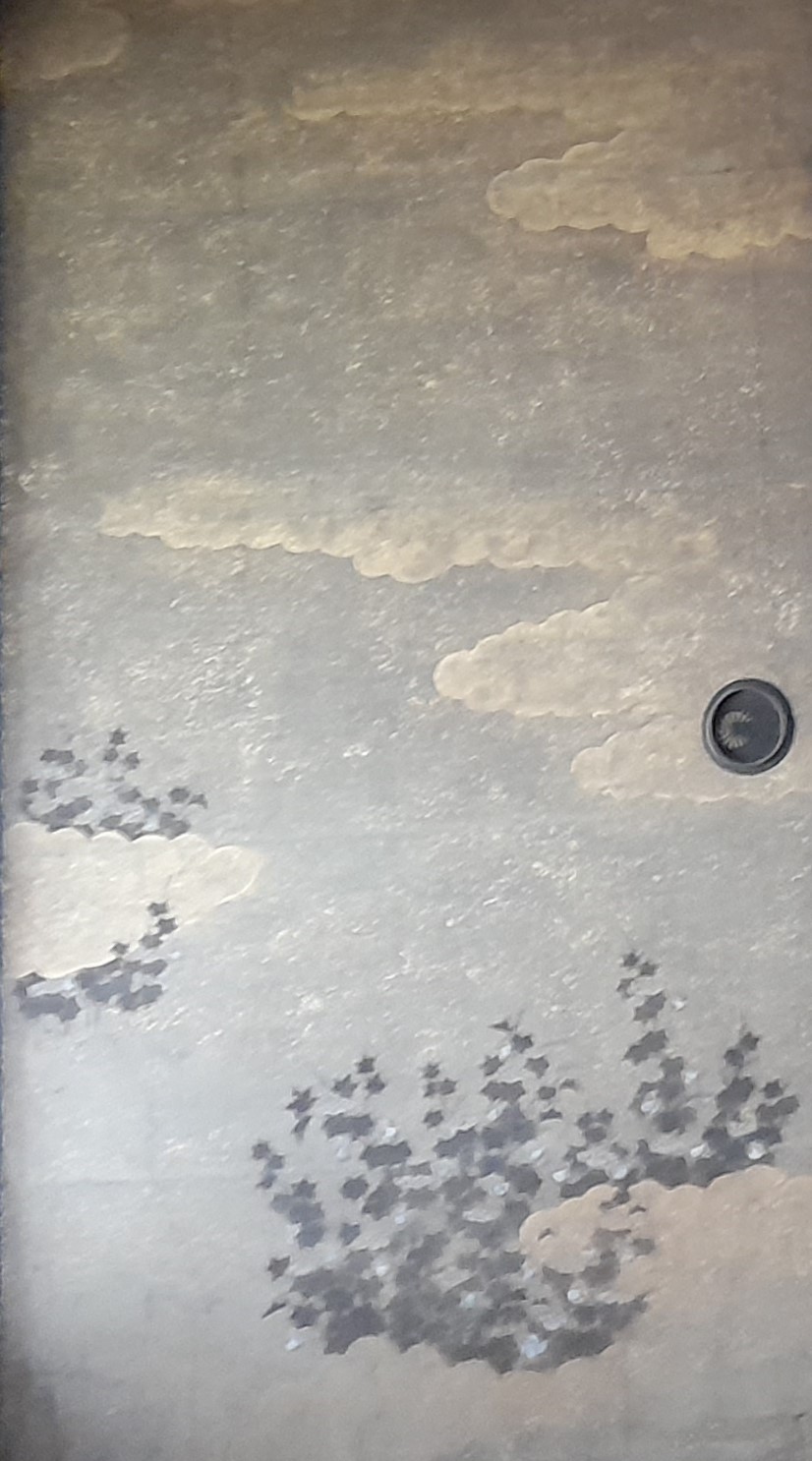 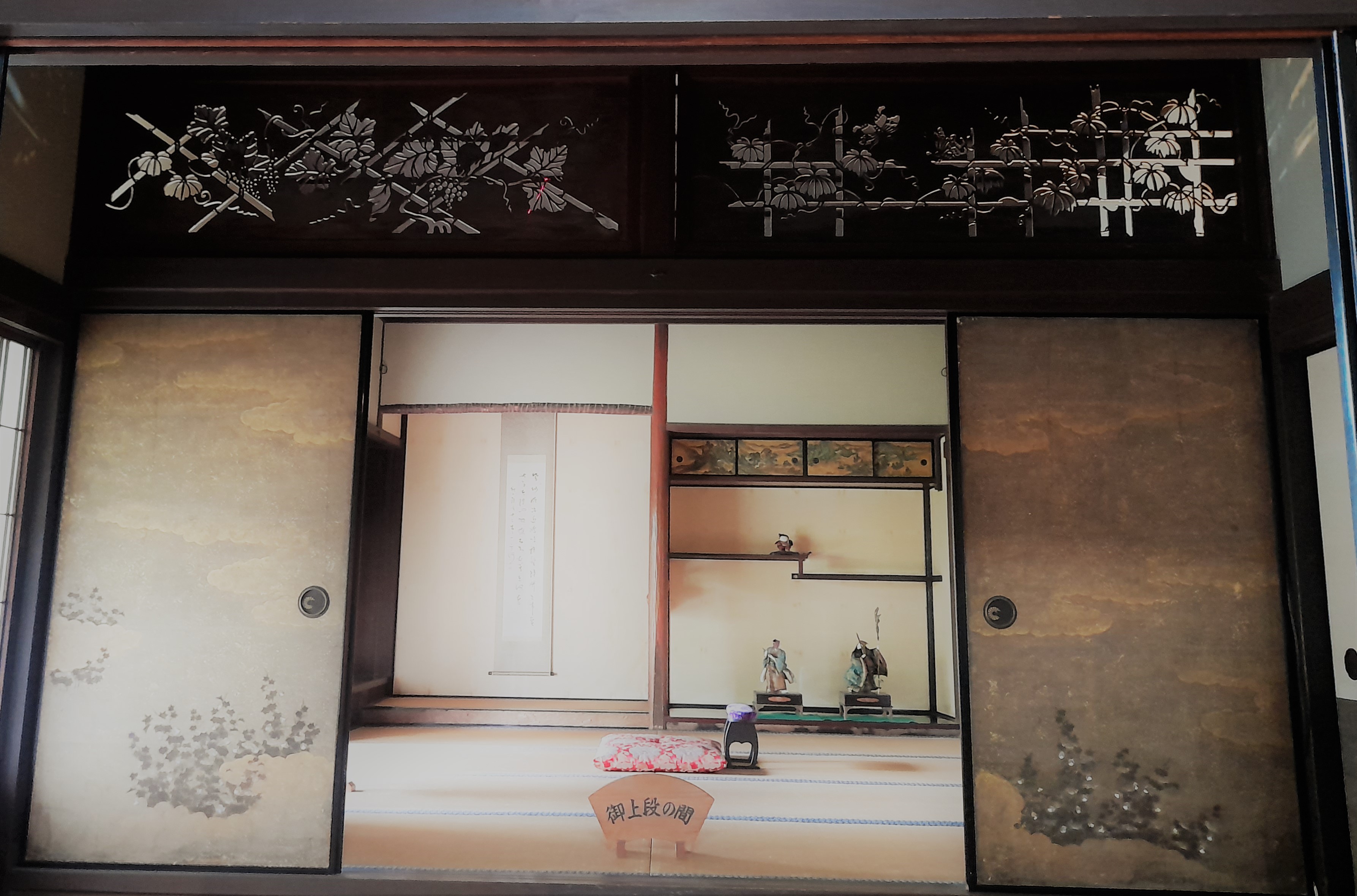 The Yakage Honjin Former Ishii Residence is a vast property, covering more than 3,000 sqm., a grand residence fit for royalty – Princess Atsuhime spent the night here too (on her way to marry the 13th shogun leader of the ruling Tokugawa family), and a sweet which she was particularly fond of, yubeshi (made of starch and citron) can be purchased at the shops around the area.

cups and glassware used by the guests 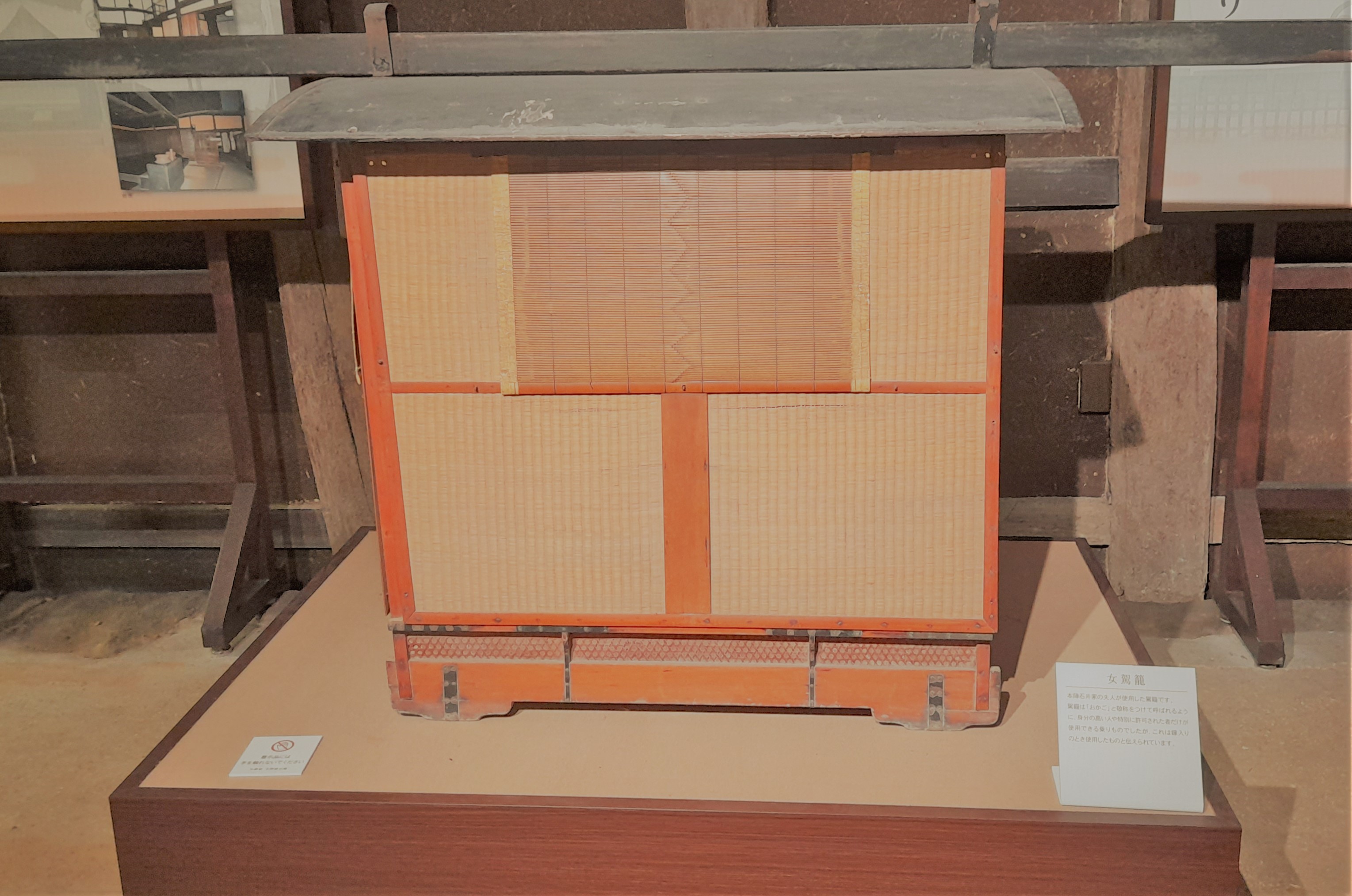 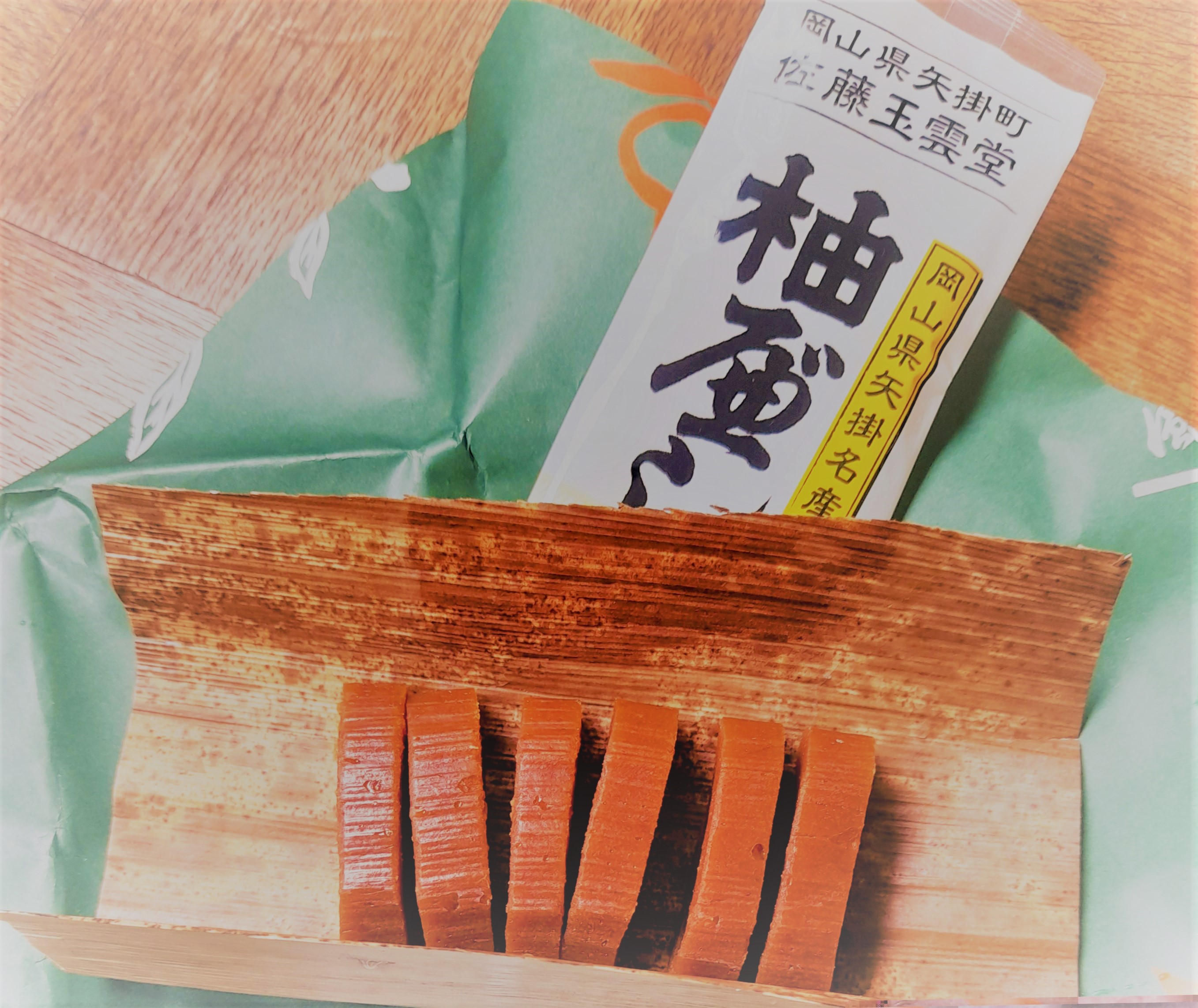 Inside, one can see how the members of high society and the elite lived during that time, with impressive home furnishings and precious artifacts, and Japanese architecture at its finest. There is also a sake brewery and rice warehouse at the back.

The buildings of the Ishii family residence were built in the mid to late Edo period and have been reconstructed one after another. There are records of elephants, as well as humans, stopping by on their way from Nagasaki to Edo (Tokyo) to meet the shogun. 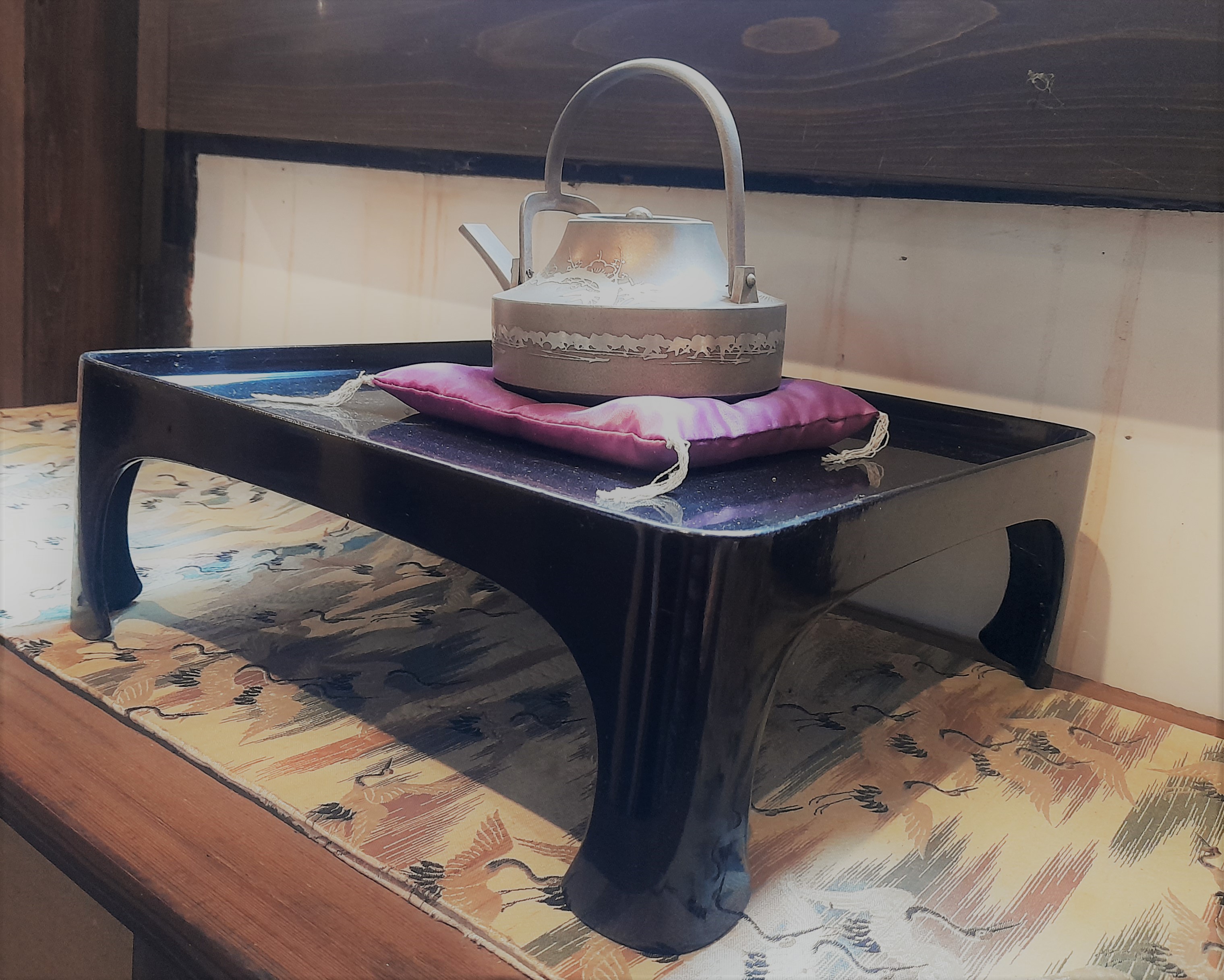 Every year in November, the townspeople re-enact the arrival of the samurai feudal lords passing through the town, in a spectacular daimyo gyouretsu parade, each procession differing in size and splendour, highlighting the feudal lord’s wealth and power.

It is interesting to note that while Yakage Town has carefully kept the memories of its glorious past (the inns, traditional residences, the craftwork shops, boutiques, sake warehouses etc.), the town has been innovative and diligent in unearthing historical sites (tombs, early carvings, an ancient Kannon pilgrimage route) and coming up with events regularly to attract visitors – way before rustic countryside and regional tourism became popular.

Old buildings have been restored and converted into museums and accommodations, whilst maintaining the traditional look and feel of the town.

The newest attraction is totally worth a visit – Issai Ishibiki Cacao, a bean to bar chocolatery just a few meters across the Yakage Honjin Former Ishii Residence. Here, chocolate is made by hand, milled using stones coming from a quarry nearby. 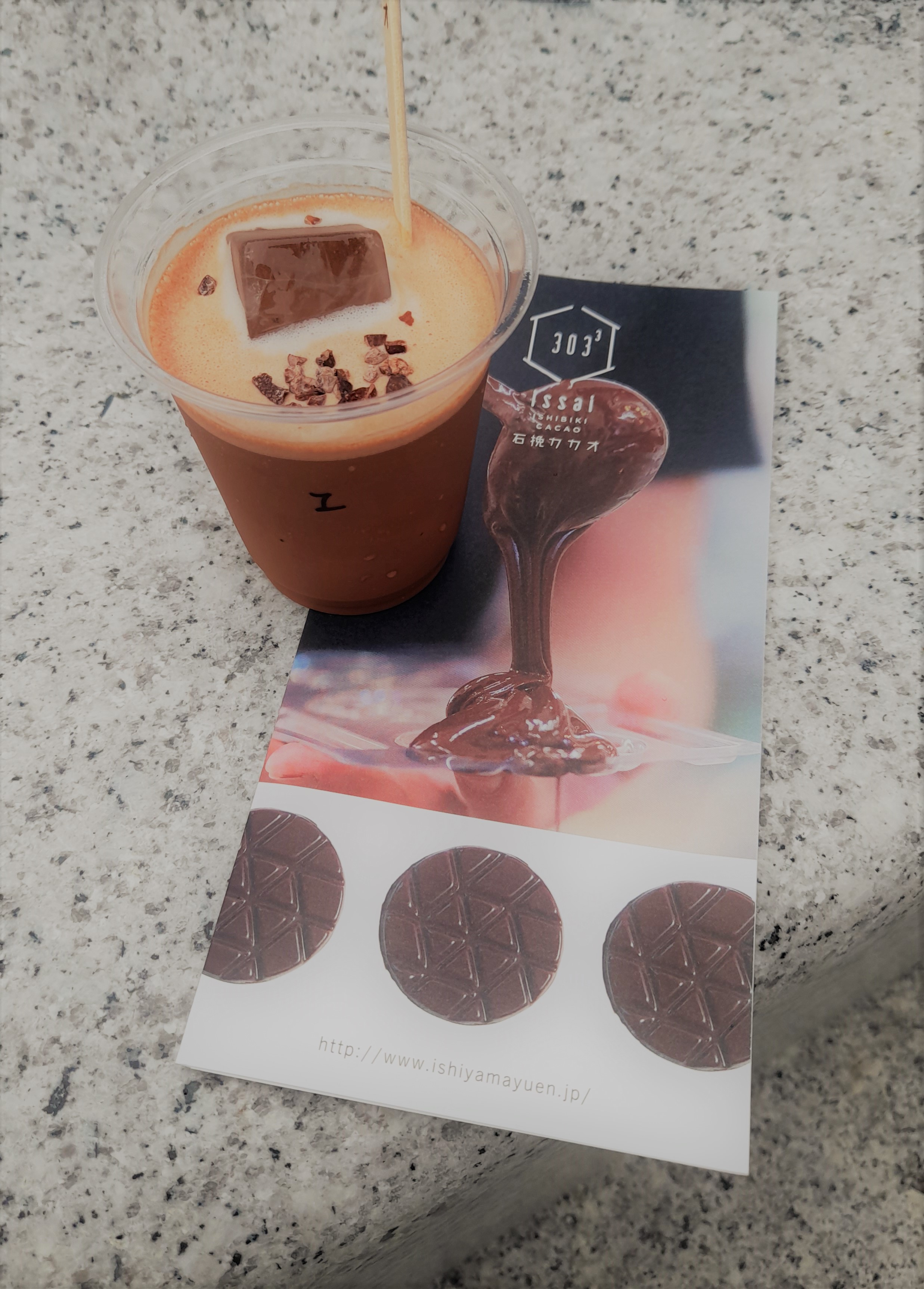 mortar and pestle grinder made of stone

Yakage Town has demonstrated that it is indeed possible to both remember the past and revitalize for the future – in a wonderful blend of history, creativity and foresight.

**if a national holiday falls on a Monday, the property is open to visitors and will be closed the following day – please confirm before visiting